2012 was the year of the HUBkit. At the end of a long road of design, production, and presentation, ABNORM was honored along with Atelier SIAM at the annual Grand Prix Du Design with the Mention Signalisation for Branding. It was a packed house at Montreal’s Realto Theatre where our intrepid urban elves excitedly moved among the masses of Québec’s best architects and designers, bumping into old colleagues, trying to make out the different categories presented on stage. Though the chaos was disconcerting, once they heard their name called, Aboudi and Bella found themselves celebrating thereafter with their mentors and supervisors from past firms. It was immensely gratifying to be recognized not merely by a panel of our peers, but to be applauded and congratulated by those who helped the elves along the way turned the year into an unmitigated triumph. 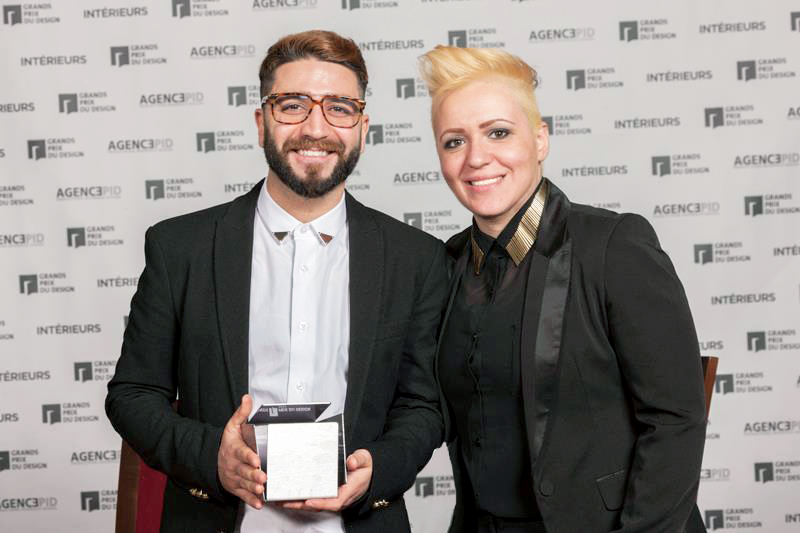 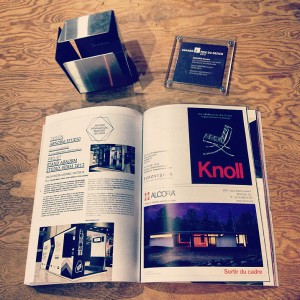 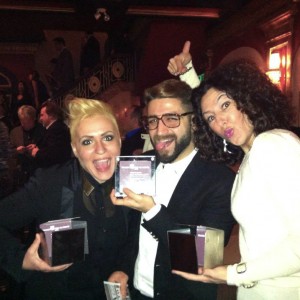